Cindy Sitton moved to Sanibel Island in 1998 with her husband Brad and two children. She graduated from UNC-Greensboro with a BA in Economics and went on to obtain her Master’s Degree in Marketing Education from UNC-Charlotte.
Before she was active in real estate, she was a high school teacher for 14 years prior to moving to Southwest Florida. During that time, she was involved in several educationally-oriented organizations and served as President of the North Carolina Marketing Educators Association. She was named North Carolina’s Marketing Education Teacher of the Year in 1993.
In 2000, she started a career in real estate as a Sales Associate and was quickly placed among an elite group of the nation’s top performers, a distinction held by only 6% of REALTOR® nationwide. She earned her Florida Broker-Associate license in 2004. In 2008 she earned the Sanibel-Captiva Island Specialist designation and is a graduate from the National REALTOR® Institute.
Cindy joined Sotheby’s International Realty in April, 2007, as their first Sales Associate on Sanibel and Captiva. She was instrumental in the initial growth and success of both the Sanibel and Captiva offices. She served as Broker-Manager for Sotheby’s International Realty from 2009 until 2013. In 2014 Cindy joined Royal Shell Real Estate as a full time Sales Associate. At Royal Shell she has consistently been awarded their individual top producer award in both marketing and sales. In April, 2016 Cindy negotiated the largest single-family home purchase on Sanibel Island. The estate, a beautiful West Gulf Drive property sold for $6,837,500.
Cindy specializes in luxury home and condominium sales, including waterfront, beachfront and golf course communities. She has been a full-time resident on Sanibel Island since 1998, and is a year-round real estate professional both Sanibel and Captiva Islands.
Local community service is a priority to Cindy. She has been a dedicated volunteer for many local organizations including Sanibel Community Church, The Sanibel School PTA, Barrier Island Group for the Arts, The Children’s Education Center of the Islands, Fort Myers High School Band Boosters and Fort Myers High School Athletic Boosters. 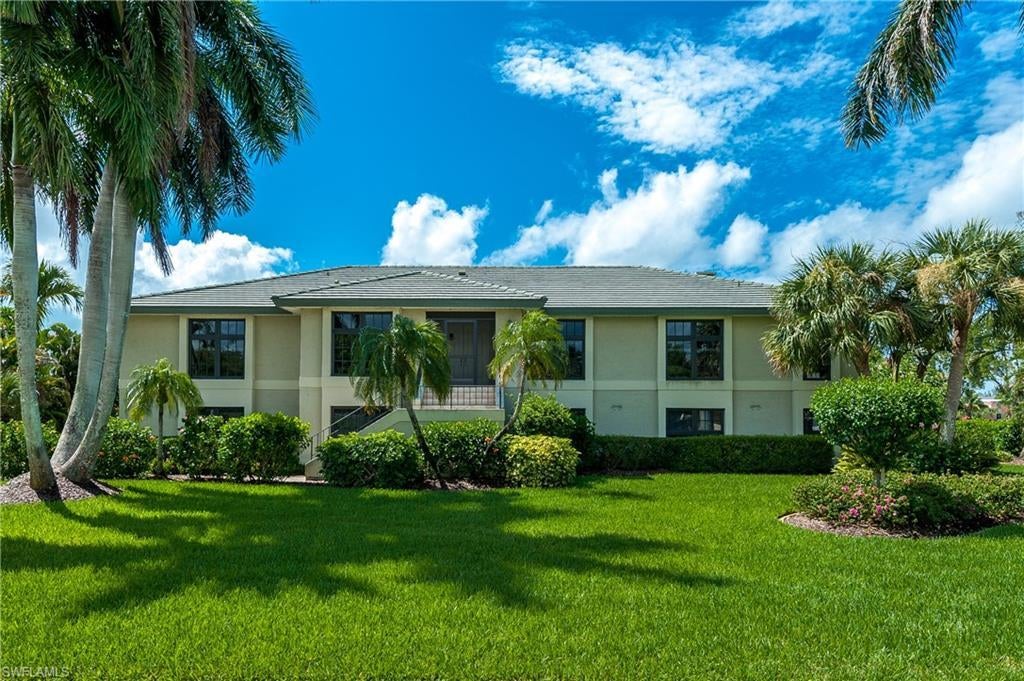 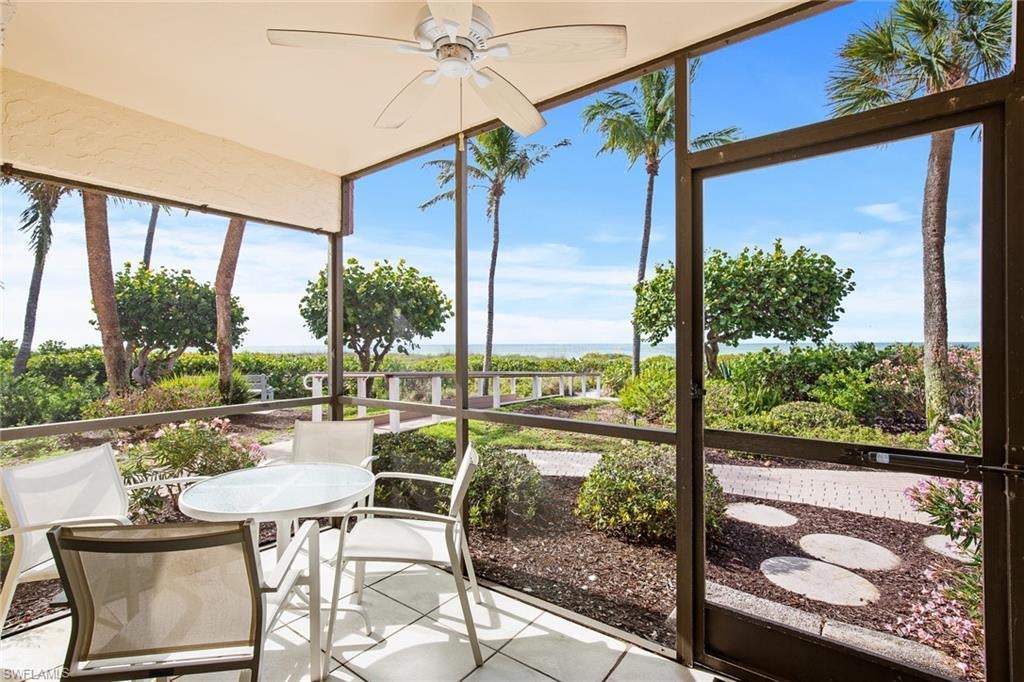